GPAINNOVA, the global leading company in dry electropolishing technology and specializing in marine robotics, medical devices and high-performance power electronics, held yesterday, October 21st, the opening ceremony at its new facilities in Barcelona. The event brought together more than 200 guests, including authorities, partners and global companies, and included the announcement of GPAINNOVA’s latest technological innovations.

In operation since last April, GPAINNOVA’s headquarters exceed 6,000 sqm, ten times more than the previous facilities. They are located in Barcelona City, in the Eix Besòs industrial cluster, a hub with more than 750 industrial companies and one of the main poles of activity and know-how in the Catalan capital.

The new headquarters, which were presented to the attendees, count on a test laboratory prepared with the most advanced analysis equipment, pool for testing marine drones, showroom and prototyping workshop, and flexible office spaces to boost interaction among creative departments. Likewise, an exclusive area has been set up for R+D projects. Thanks to these facilities, GPAINNOVA is ready to begin a stage of diversification and exponential growth. In this sense, one of the main goals of the company is to be on the stock market within eight years, according to Pau Sarsanedas, GPAINNOVA’s CEO and co-founder. Anna Navarro Schlegel’s intervention, whom recently joined GPAINNOVA as CSA, and has been awarded as most influential women in technology by Analytics Insight in 2020 and featured this year as most admired women leader in business by CIO Look, explained her move into GPAINNOVA: “The company is a great example of what innovation means and how to build products with value to society.” 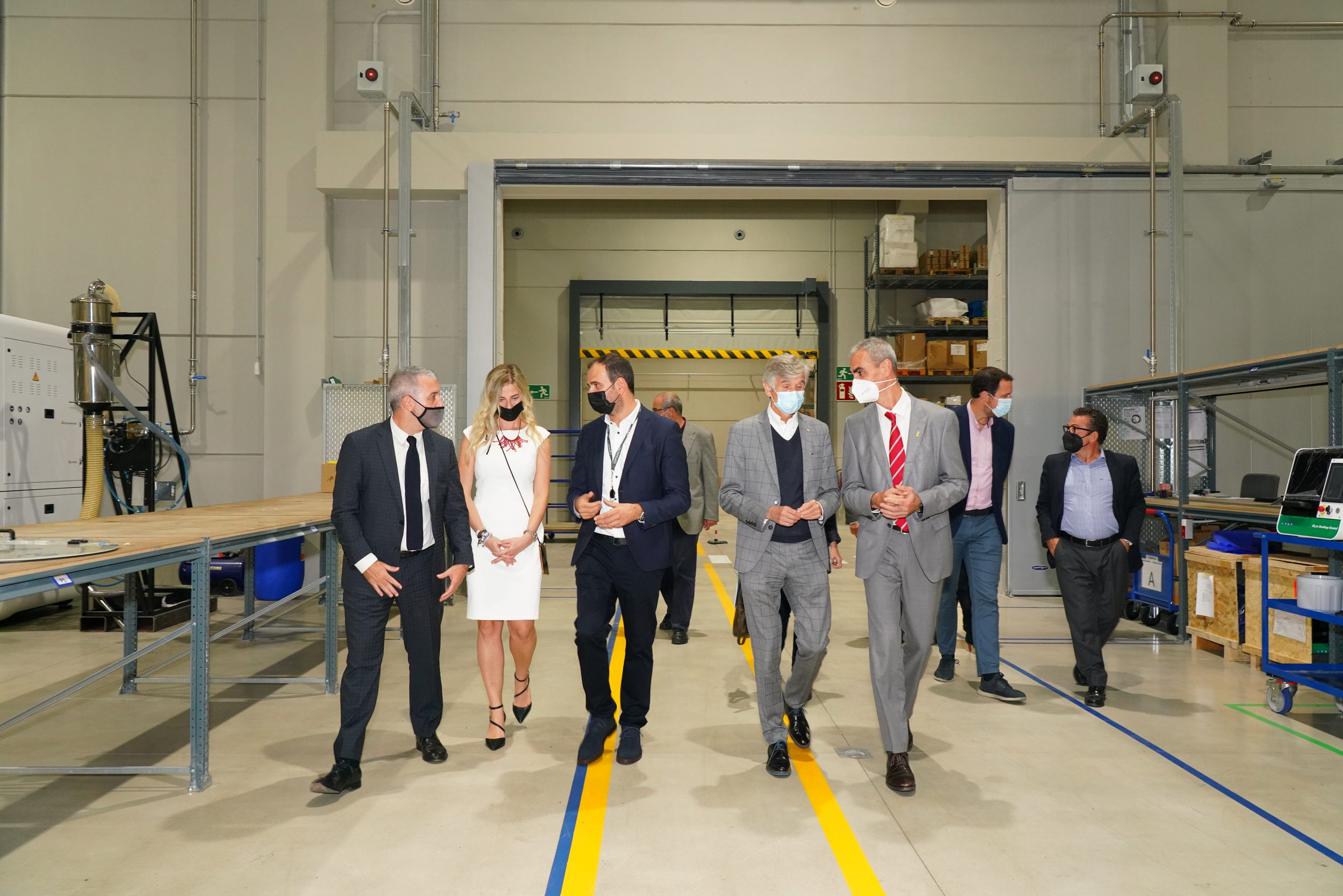 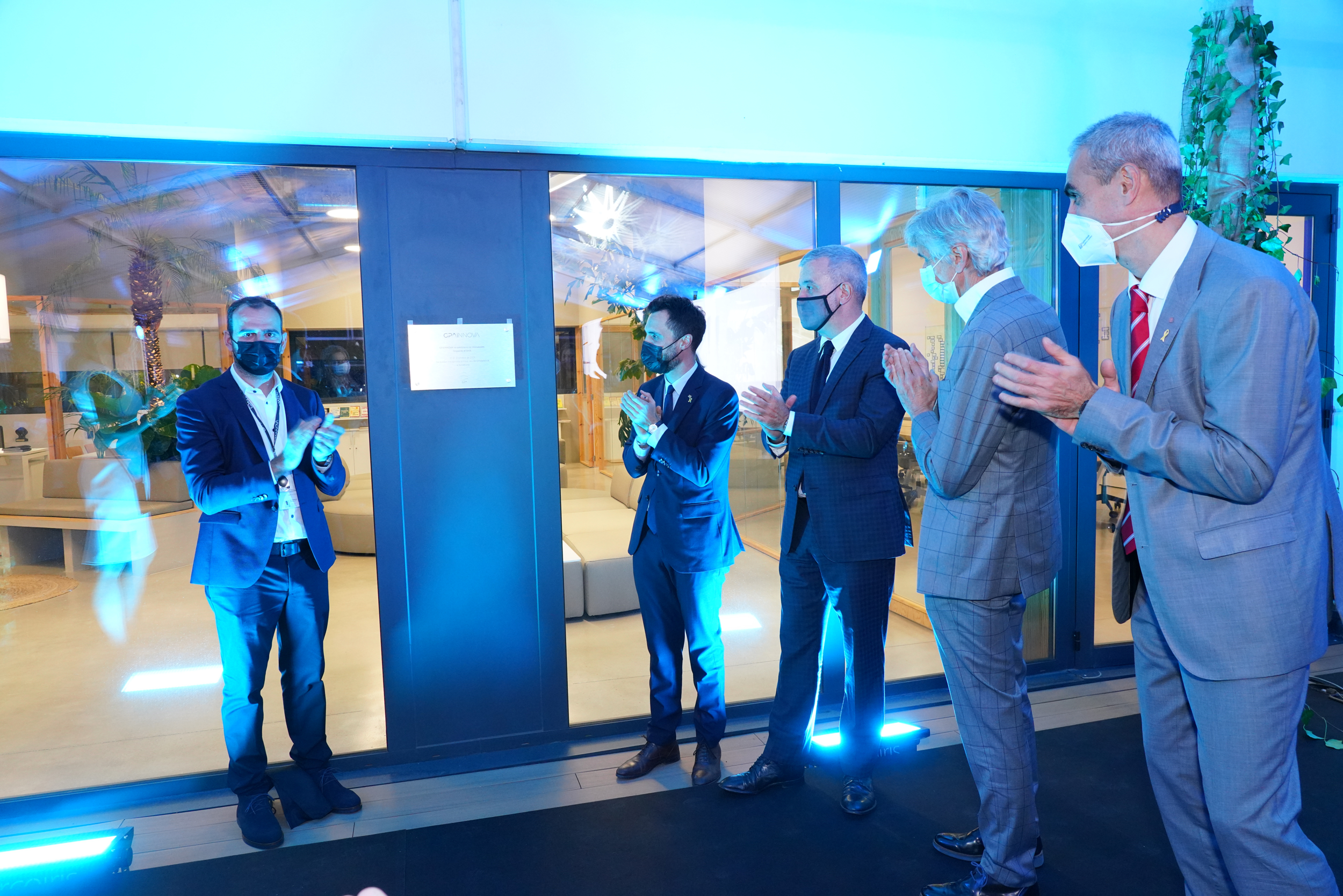 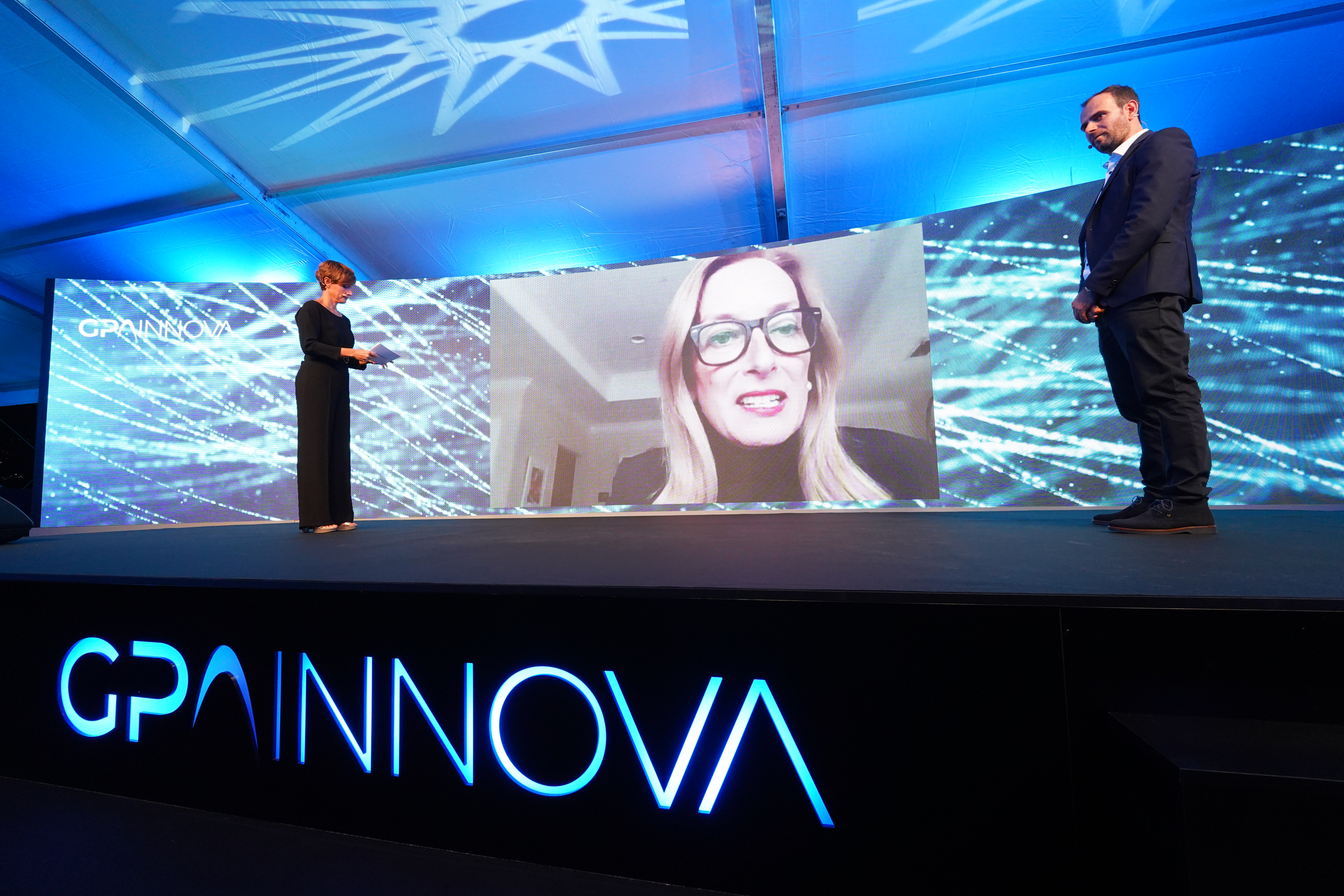 The opening of GPAINNOVA’s headquarters comes along with the announcement of new and disruptive products and technologies, focused on environmental sustainability and the green economy.

The main innovation consists in a new patent for projected electropolishing, which will open up a wide range of possibilities for the treatment of metal surfaces with complex geometries, as well as large parts. This feature can provide finishing solutions in new sectors, such as the automobile industry or the railway injection mold. The scientific principles were described by Marc Sarsanedas, technology’s inventor and Pau Sarsanedas’ father (GPAINNOVA’s CEO and co-founder). Although first prototype was unveiled at the event, the world premiere of this device will take place at the next edition of the Formnext trade fair, held between on November 16th -19th in Frankfurt. 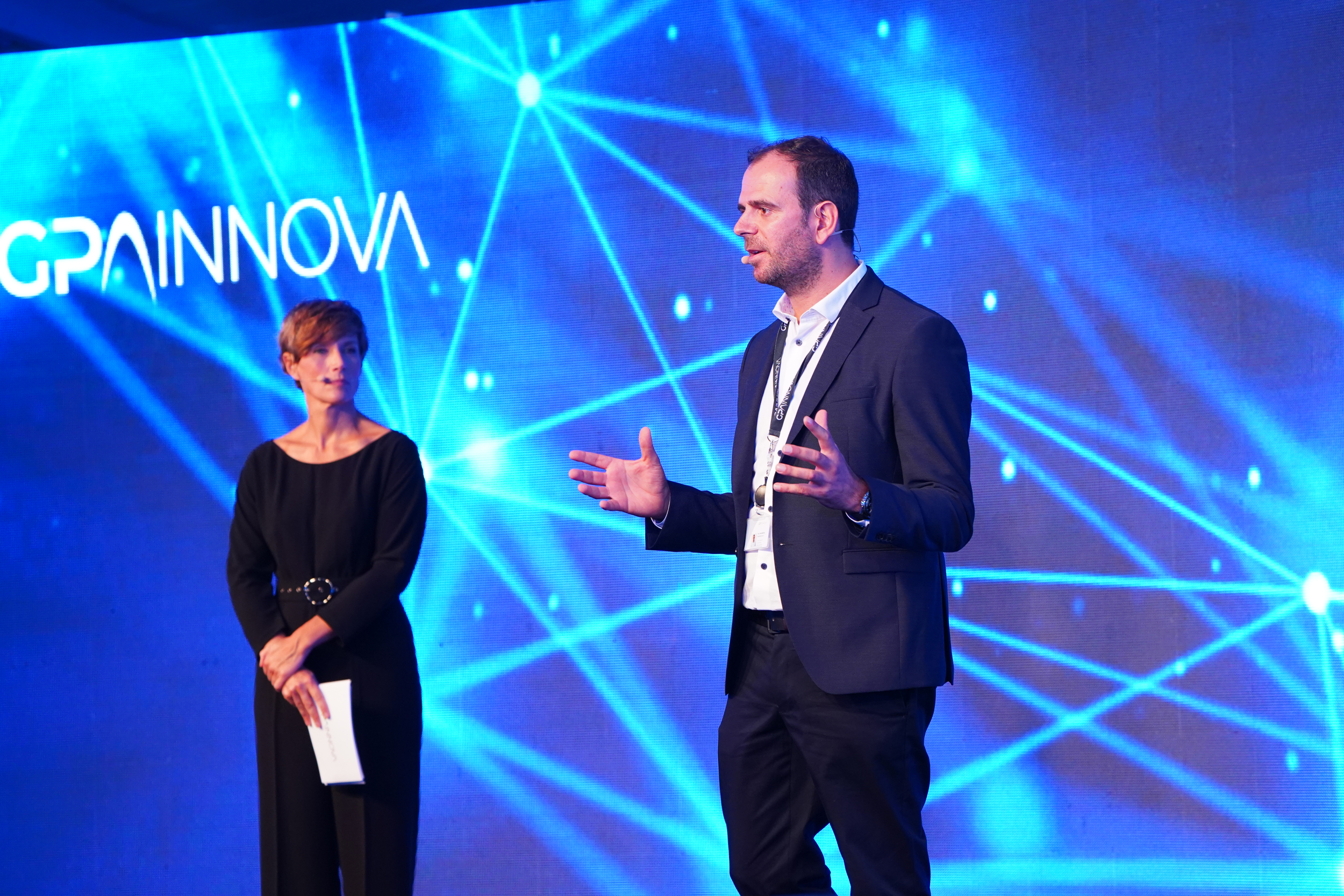 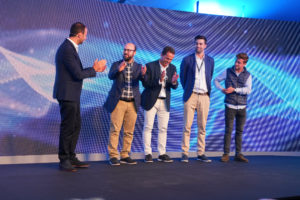 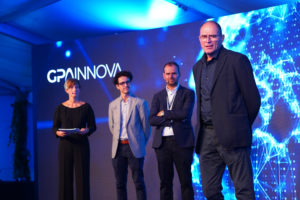 At his turn, Pau Guasch, GPAINNOVA’s co-founder and manager of the marine robotics spin-off GPASEABOTS, showcased the first images of a new, totally autonomous USV (Unmanned Surface Vehicle) for cleaning waters at harbors and marinas. The new aquatic drone works without human intervention, both during performance and recharging processes, and has been designed to filter plastics and hydrocarbons. 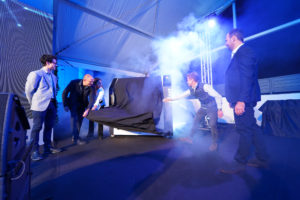 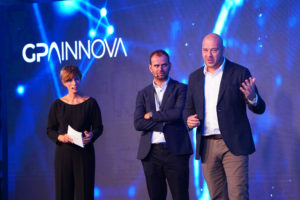 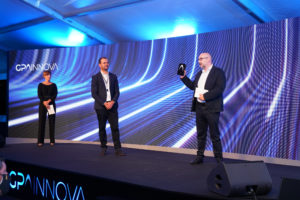 GPAINNOVA is a technology group born in 2013 in Barcelona (Spain), with subsidiaries in Sunrise (Florida, USA), Hong Kong and Shenzhen (China), and specializing in surface metal finishing machinery, with DLyte and MURUA; medical devices with GPA MEDICAL, Unmanned Surface Vehicles (USVs) with GPASEABOTS and high-performance power electronics with POWER INNOTECH. GPAINNOVA has a team of more than 180 professionals on staff and more than 35 engineers, and had a revenue of €15.8 million in 2020. GPAINNOVA has been selected by Financial Times among the 1,000 Europe’s Fastest Growing Companies in 2020 and 2021.

/%postname%/
#
Sort Gallery
on
yes
yes
off
off
on
off
ca
We use cookies on our website to give you the most relevant experience by remembering your preferences and repeat visits. By clicking “Accept”, you consent to the use of ALL the cookies.
Cookie settingsACCEPT
Manage consent

This website uses cookies to improve your experience while you navigate through the website. Out of these, the cookies that are categorized as necessary are stored on your browser as they are essential for the working of basic functionalities of the website. We also use third-party cookies that help us analyze and understand how you use this website. These cookies will be stored in your browser only with your consent. You also have the option to opt-out of these cookies. But opting out of some of these cookies may affect your browsing experience.
DESA I ACCEPTA
Gràcies a