GPAINNOVA is one of the 4 Europe’s fastest-growing companies in the industrial goods sector, according to Financial Times

GPAINNOVA, one of the leading technological platforms in Southern Europe, has been selected as the 4th fastest-growing organization in the European industrial goods sector and the 1st one in Spain in this field for the third year running, according to the FT 1000 Europe’s Fastest Growing Companies 2022. This annual ranking, compiled by the Finantial Times in partnership with the German data provider Statista, identifies the European companies with the strongest revenue growth between 2017 and 2020. 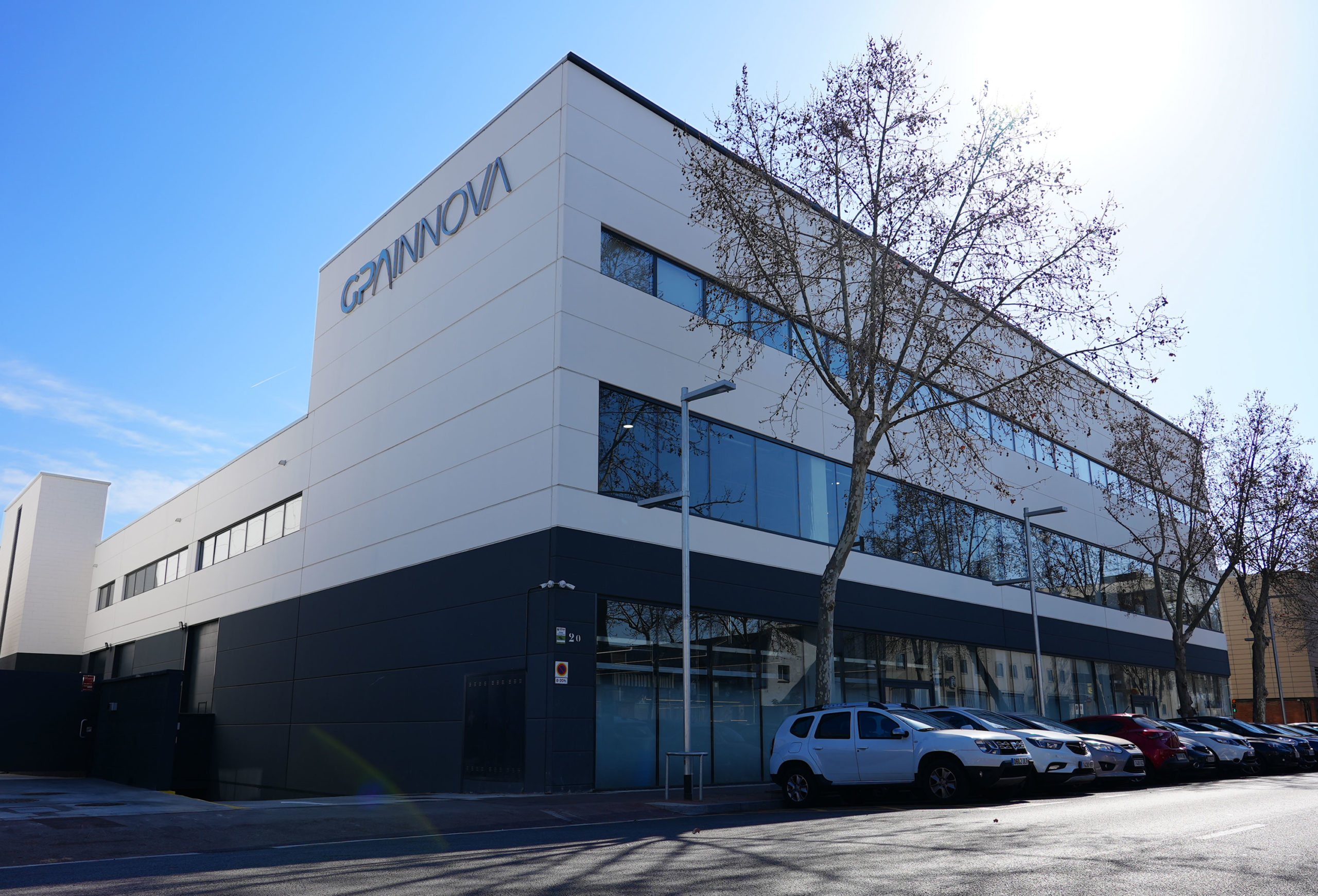 The first Spanish industrial company for the third consecutive year

Among the 49 Spanish firms appearing in the Financial Times ranking, GPAINNOVA is the 9th in Spain and the 1st in the industrial goods sector in that country (in this case, for the third consecutive year). The field of activity of the company includes metal surface finishing equipment in the fields of dentistry, industry, healthcare, jewelry, aeronautical and automotive companies, among others. Although 2021’s figures have not been considered on the current ranking, GPAINNOVA reached and annual turnover of €23.2 million, 47% more than in 2020. Additionally, its workforce increased by 55%, from 117 to 182 employees.

GPAINNOVA is also among the 117 companies that have won a place on the ranking in three consecutive years, and among the 306 organizations that also appeared in the previous edition.

The sectoral mix this year is broadly in line with the 2021 ranking: technology leads with a fifth of companies on the list, followed by construction and retail. However, retail has boosted its share of the ranking to 8.6% from just under 6% last year.

According to FT-Statista, “the companies that made the final cut were sufficiently resilient —and, in some cases, lucky— to survive a collapse in demand caused by coronavirus restrictions, trade frictions due to Brexit, and a long-running global supply chain squeeze”.

Italy is the country with the most entries on the list, with 235. Second is Germany with 194, followed by the UK with 155. As with last year, London is the city with the greatest number of fast-growing companies (81), followed by Paris (34) and Milan (33).

GPAINNOVA is a technology group born in 2013 in Barcelona, with subsidiaries in Sunrise (Florida, USA), Hong Kong and Shenzhen (Mainland China) and specializing in surface metal finishing machinery with DLyte and MURUA, medical devices with GPAMEDICAL, naval robotics with GPASEABOTS and high-performance power electronics with POWER INNOTECH. GPAINNOVA has a team of more than 180 professionals on staff and more than 40 engineers, 55 distributors, more than 600 worldwide clients. In February 2022, the organization has been also awarded as the Best Multinational Industrial Technology Group 2021 in the European Enterprise Awards. 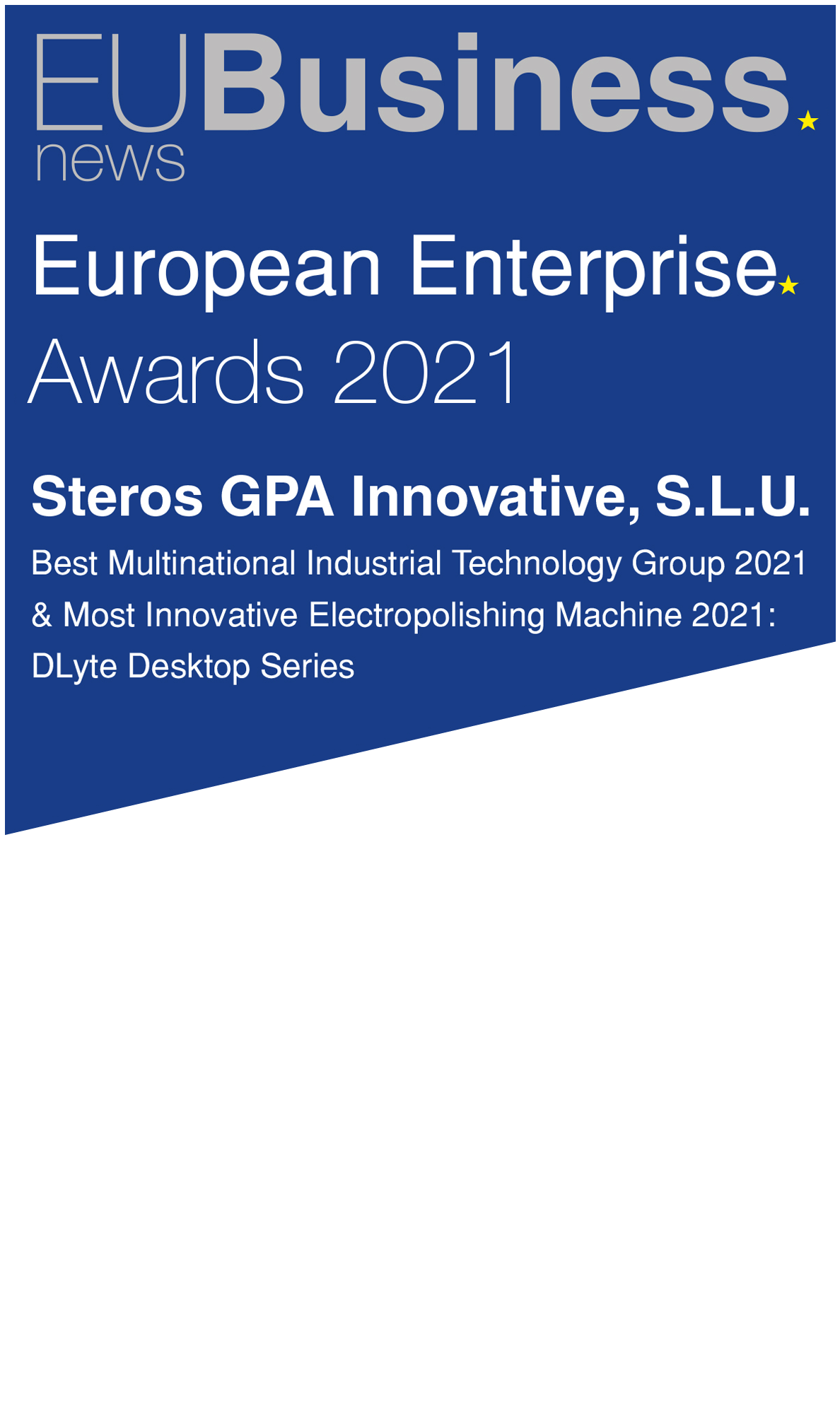