Women in Technical Positions: a Reality at GPAINNOVA

Every February 11, the International Day of Women and Girls in Science, established by the UN in 2015, is celebrated.
The aim of this initiative is to achieve greater participation and inclusion of women and girls in the field of science and technology, in an attempt to combat the gender gap. This is an objective that has also been assumed by GPAINNOVA, a world leader in finishing solutions for metallic surfaces, naval robotics and medical equipment. 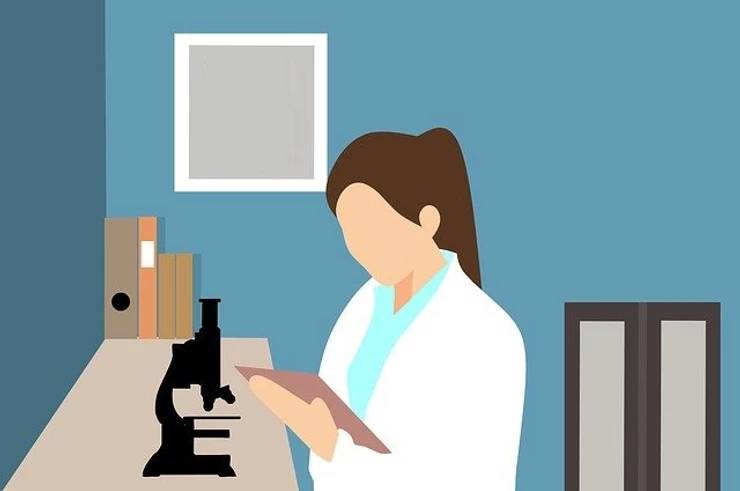 The imbalance between women and men in these sectors occurs in all regions of the planet. In Europe for example, 82.3% of the people employed in 2019 as specialists in new technologies were men. This is 4.2 points higher than in 2009, according to Eurostat data. The situation is even more critical in other parts of the world, where women are even denied access to professions related to technology, science or mathematics

This scenario highlights the importance of carrying out initiatives aimed at allowing women and girls to play a leading role in areas of science that are key to both the economy and human development. This is a topic that affects both training and the labor sphere.

THESE ARE SOME OF THEIR STORIES: The opinions of some of our female technicians

Since its inception, GPAINNOVA has decidedly committed to reducing the gender gap in its field of activity, where the male presence has always been the majority. Currently, a third of its staff – made up of more than 120 people – are women, some of whom hold technical positions. 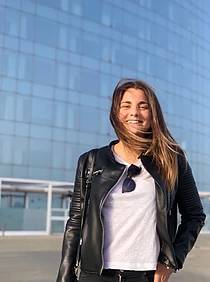 One of these professionals is Laia Fontelles, Processes Manager, who joined the company in September 2018 after completing a degree in Aerospace Technical Engineering, where she was the only woman in a group of 60 students, and a master’s degree in Science and Technology of Materials at the Polytechnic University of Catalonia (UPC). The fact of not having other women as classmates has never been an obstacle for Laia: “In my studies, they have always treated me very well and, already at GPAINNOVA, they have shown a lot of confidence in me from the first moment”. She also assures that the new generations of graduates in scientific or technical disciplines do not find “so many obstacles” in their working careers, although she believes that women continue to be demanded more: “Only the best women arrive where any man with a resume would arrive that does not especially stand out”. 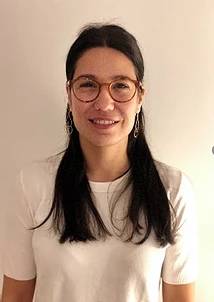 Another member of the GPAINNOVA team with a scientific profile is Laura Abellán, a laboratory technician at the company’s Test Lab since June 2019. In her case, and unlike Laia’s, she states that during her academic training she encountered more women than men. However, when she started her career in quality departments, she was part of teams in which parity was the keynote. She claims that she has not suffered discrimination based on gender, except in some interviews in previous selection processes. “It is common for them to ask you if you are married or if you have children and, if you are not a mother, at what age do you want to have children”.

One of the latest additions to GPAINNOVA is Yaiza Gómez, the materials engineer who also works in the Test Lab. Yaiza, graduated in Materials Engineering from UPC, felt a vocation for science thanks to the way they taught mathematics in school. Like Laia, she highlights that she has “always been the only girl” during her college career. A situation that was repeated while she was studying at the University of Lorraine (France), at the École Européenne d’ingénieurs en Génie des Matériaux: of the nine Spanish students who were taking the program, eight were men.

However, she highlights that she has always felt “very supported” by her classmates, both in class and when she started working in the academic secretary of the UPC, where she was once again the only woman. The situations in which she has felt discriminated against have been sporadic: “In a selection process for a company in the steel sector, they asked me what I could contribute as a girl, since for them I was different from my future co-workers”, recalls

GPAINNOVA is a company founded in Barcelona in 2013, with offices in the Catalan capital, Miami (Florida, USA), Hong Kong and Shenzhen (China). It specializes in machinery for the treatment of metal surfaces, medical devices (RESPIRA), USV (unmanned surface vehicles), with GPASEABOTS, and power electronics, with POWER INNOTECH. It has a team of 120 professionals and more than 35 engineers, and reached a profit of 15.8 million euros in 2020. The company has been chosen by the Financial Times as one of the 1,000 European companies that grew the most in 2020, ranking 76th in the European ranking and 7th in Spain.